A Word from God

The Church Triumphant Global began as a word in the heart of Bishop Adrian D.  Ware. In June of 1977, Bishop Ware was attending a revival meeting when he received the Lord Jesus Christ. The experience he had on that night created a hunger in him. He began to build a daily relationship with God that has now spanned over thirty (30) plus years.

On December 9, 1995, Bishop Ware married the woman of his dreams, Tonya.  Tonya’s primary gift is in the area of music.  They became a power team for the Kingdom of God.  After more than a combined thirty-five (35) years of serving in ministry and Biblical studies, on June 1, 1997, Bishop Adrian & Pastor Tonya Ware opened the doors of The Church Triumphant Global.

On Sunday, June 1, 1997, The Church Triumphant Global held its first service at the then Harvey Hotel, now operating as the Clarion Hotel & Suites on Interstate 55 North in Jackson, Mississippi. Seven (7) people were in attendance.  While at the hotel, The Church Triumphant Global purchased a twenty-nine (29) acre prime piece of property just alongside Interstate 220 North in North Jackson.

After being partners with Dr. William S. Winston, Sr. Pastor of Living Word Christian Center since 1998, Bishop Adrian and Pastor Tonya Ware made a divine connection. In 2005, they were ordained and blessed by Dr. Bill Winston in a powerful, life-changing service at Living Word.

While at the Pear Orchard location, the ministry developed and increased.  After Bishop Ware and the Board of Directors received a word from God about moving forward, the congregation stepped out in faith. On December 31, 2014, The Church Triumphant Global left the Pear Orchard location.  St. Joseph Catholic School gladly opened its doors to the ministry as a interim worship facility.

Then on April 28, 2015, just 4 months later, The Church Triumphant Global purchased its first permanent location. God supernaturally caused a substantial piece of property to become available close to the church’s original land.  As a newly renovated building, the more than 17,000 square foot facility will include a state-of-the-art worship center, a Bible Training School, Community Event Center, Youth Activity Center and more at completion! The facility will be a multi-million dollar worship and event center with a combined occupancy of over 1,400 people.  The convenient location (the former Lakeover Center) is a place where individuals and families will come to connect, learn, grow, and lead. 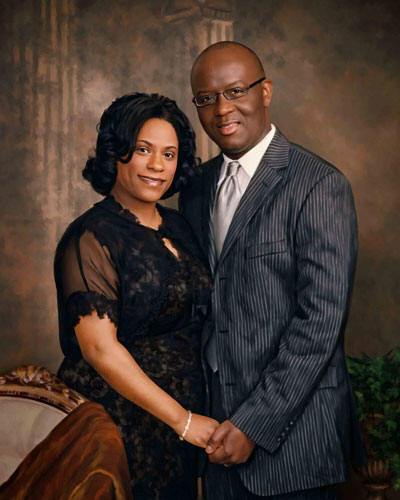 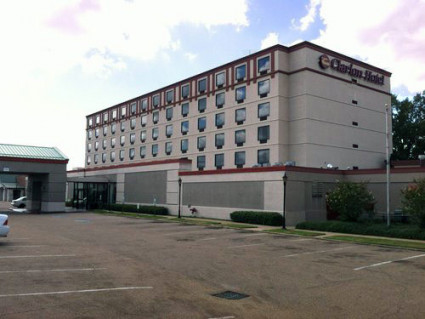 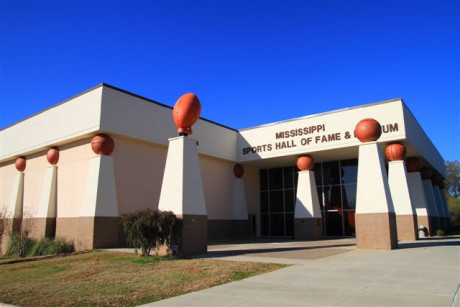 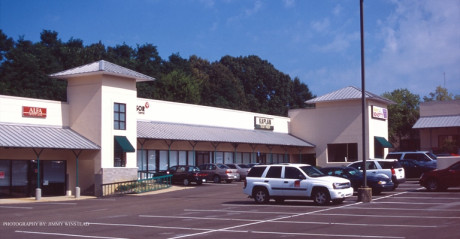 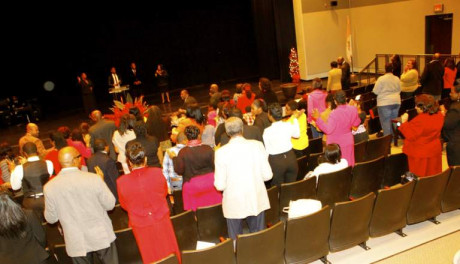